In Marseille since 2014, Amélie Laval first worked for a popular education association. She thus participated in the activities of La Baguette Magique, a self-published magazine produced by a group of residents of the district of Castellane. In addition, she launched an editing workshop in risography with other artists and published several feminist projects (A life defiant 2017, Witches 2018). She now leads visual storytelling projects using in turn photo novels, scenography, photocollage and drawing. His first science fiction photo-novel Le Syndicat des algues brunes was published in 2018 by FLBLB editions. She regularly creates images for the magazine Panthère Première and runs fanzine and photographic autofiction workshops with groups of residents.

She collaborated with Les Gammares for the illustration of Gazette n °2. 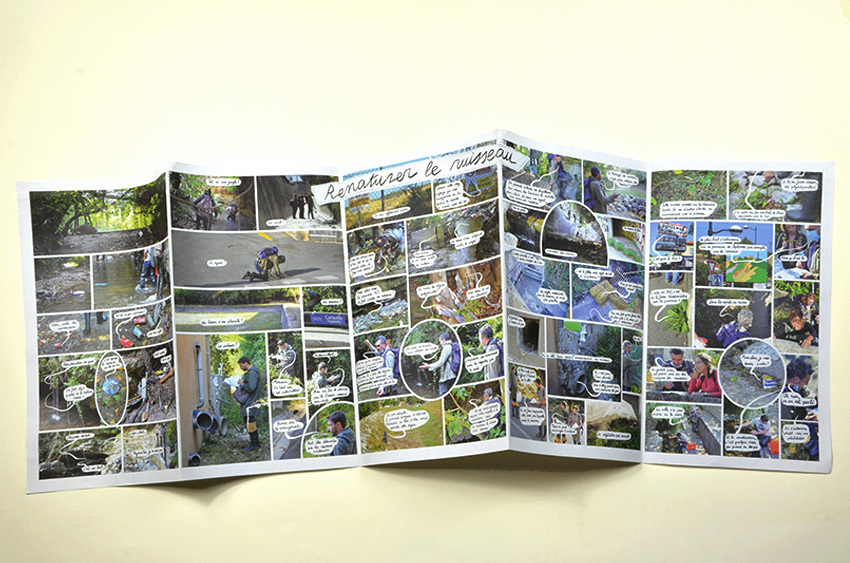 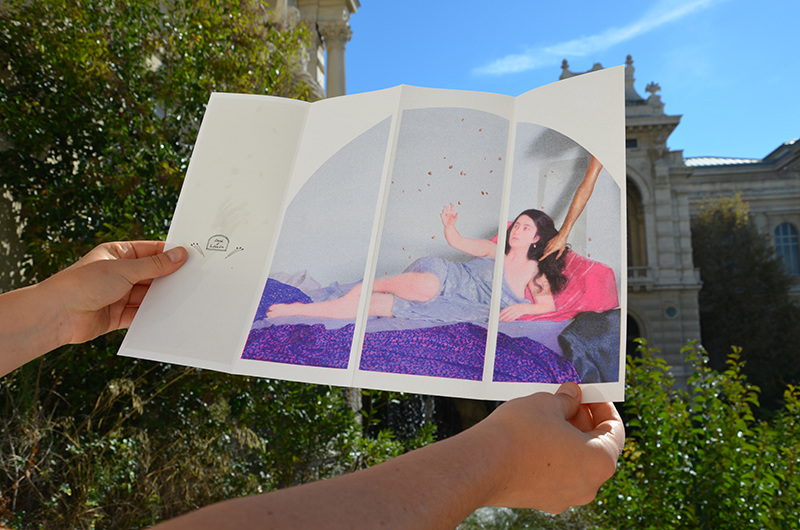 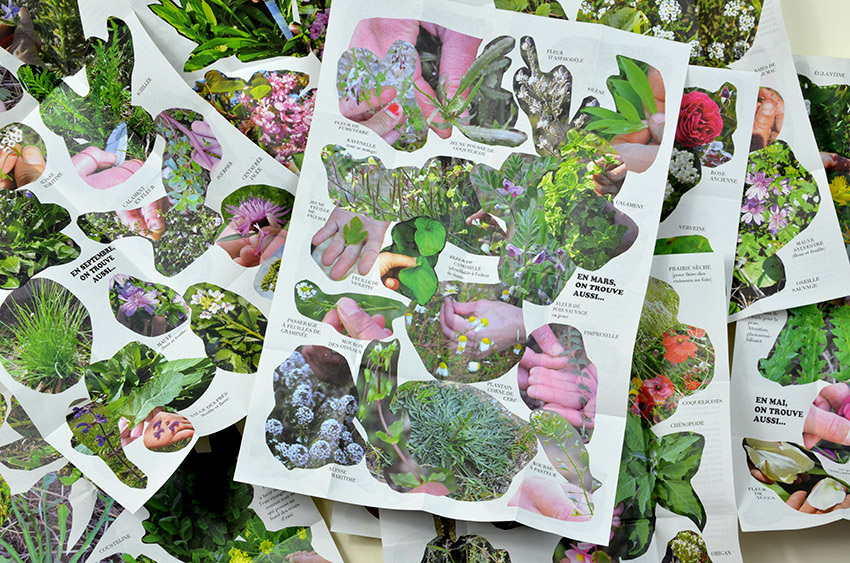