If the starting point of Camille Goujon’s work is anchored in reality, her plastic creations give shape to the imagination, a pretext for telling stories where the articulation between reality and fiction is so tenuous that it allows her to deal with serious subjects with humor.

It was during a school exchange between the Ecole des Beaux Arts in Paris and the Art Center college in Los Angeles in 2004 that Camille Goujon began an investigation into the history of water in Los Angeles. .

Her work on the disappearance of water, geological collapses, networks, environmental disasters linked to human activity is gaining momentum.

In 2018, Camille Goujon decided to move to Marseille, a city where she found many similarities with Los Angeles. Due to its light, its Mediterranean climate, its vegetation, the aridity of its landscapes, the confrontation between mineral and architecture, the very extent of this city spread out between sea and mountains, the diversity of its population …

The research that she is currently developing in Marseille is part of the continuity of her investigation into collapses, disappearance, underground networks, the highlighting in the minuscule of serious issues that reveal the political, economic and ecological history of ‘a territory’. 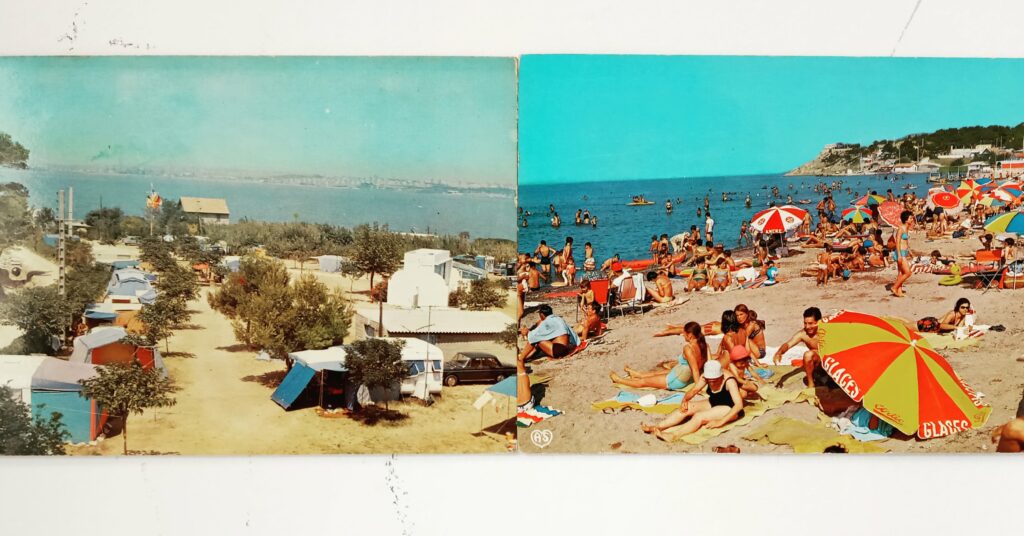 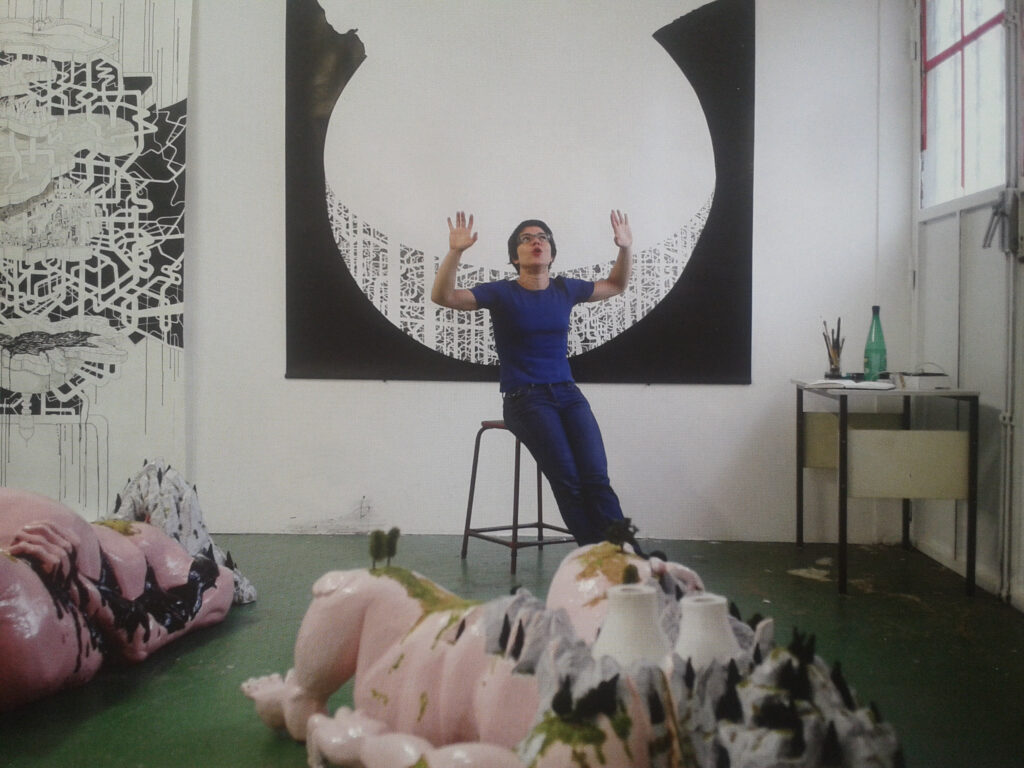