Metropolitan hikes for those involved in public planning

On the edge of the urban and territorial consultation organized by the Interministerial Mission for the Metropolitan Project, the GR2013 Bureau des guides offered teams four days of territorial exploration along the metropolitan path: day walk’s punctuated by discussions and exchanges, meals facing the landscapes shared with the members of the teams but also with the interministerial mission, the elected officials, the participants in the worksites, the inhabitants.

The opportunity to showcase our knowledge prior to the project and pass on to the teams accumulated years of metropolitan culture patiently developed over the course of explorations carried out from 2011, as well as during the projects organized by the prefect Laurent Théry.

Beyond the gesture of hospitality in the invitation to embark on this grand metropolitan hiking project, there was the opportunity to create the GR 2013 project which, from its inception broke with strict cultural frameworks by providing an instrument for reading the territory and then for planning.

Having completed 80 km of walk in the elevated parts of the metropolis, the team placed the themes of landscape, the relationship of city to nature, the spectacular dimension, at the heart of the consultation. Until a few years ago, these themes hardly existed in public discourse, nor at the scale of Marseille, and even less so within the metropolis.

Revealing the high ground of the metropolitan area by show-casing them through the menu, and on the ground, in all their historical dimensions, has forged a concrete bond with the teams. It explains their importance in their proposals and activities.

“We especially remember, thanks to the metropolitan hikes, two characteristic aspects of the territory: its spectacular side, the great points of view that can be discovered while passing from one valley to another, but also its side“ live happily, live hidden ” which leads to improbable cohabitations between activity zones, river, micro beach… ”David Mangin, SEURA team“Metropolitan hikes have really made it possible to make the temptation of planning of the town planner obsolete, and to make him the bearer of stories about the territory.” Fabienne Boudon, Project Manager, LIN team 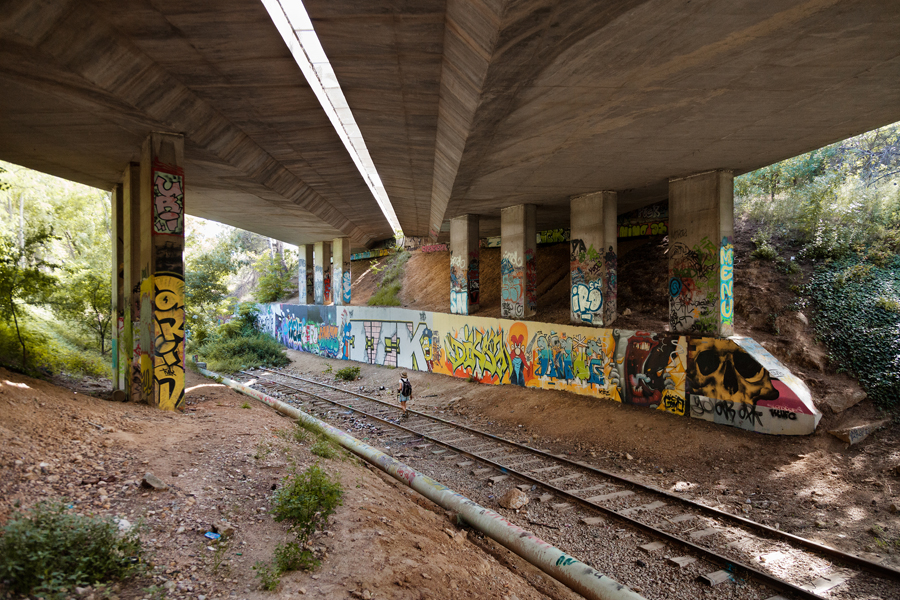 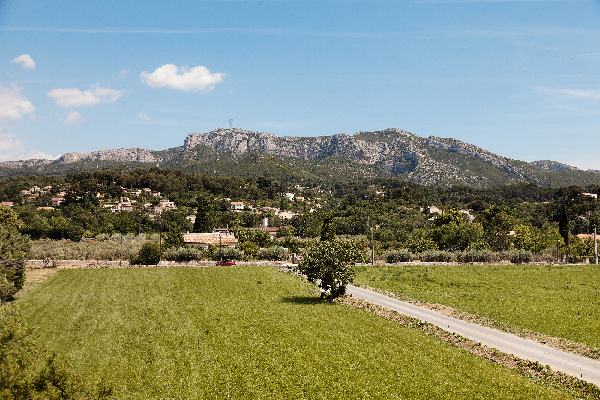