Created in 2008, Agonie du Palmier is a collective based in Marseille.
It hosts shows created within it and supports them throughout their creation and distribution. Each show has its own identity according to the team that constitutes it because the artists of the collective come from various artistic practices. The collective gives itself the right to regularly change shape in order to be as close as possible to the reality of those who compose it. Today the artistic direction is provided by Coline Found and Pierrick Bonjean. They give the shows clownish, ‘pataphysical tints; in the street, in an apartment, in a conference, at the bar counter, on a Villosophical stroll … They work again and again on the absurdity of the world which makes them living performers, not yet dead. 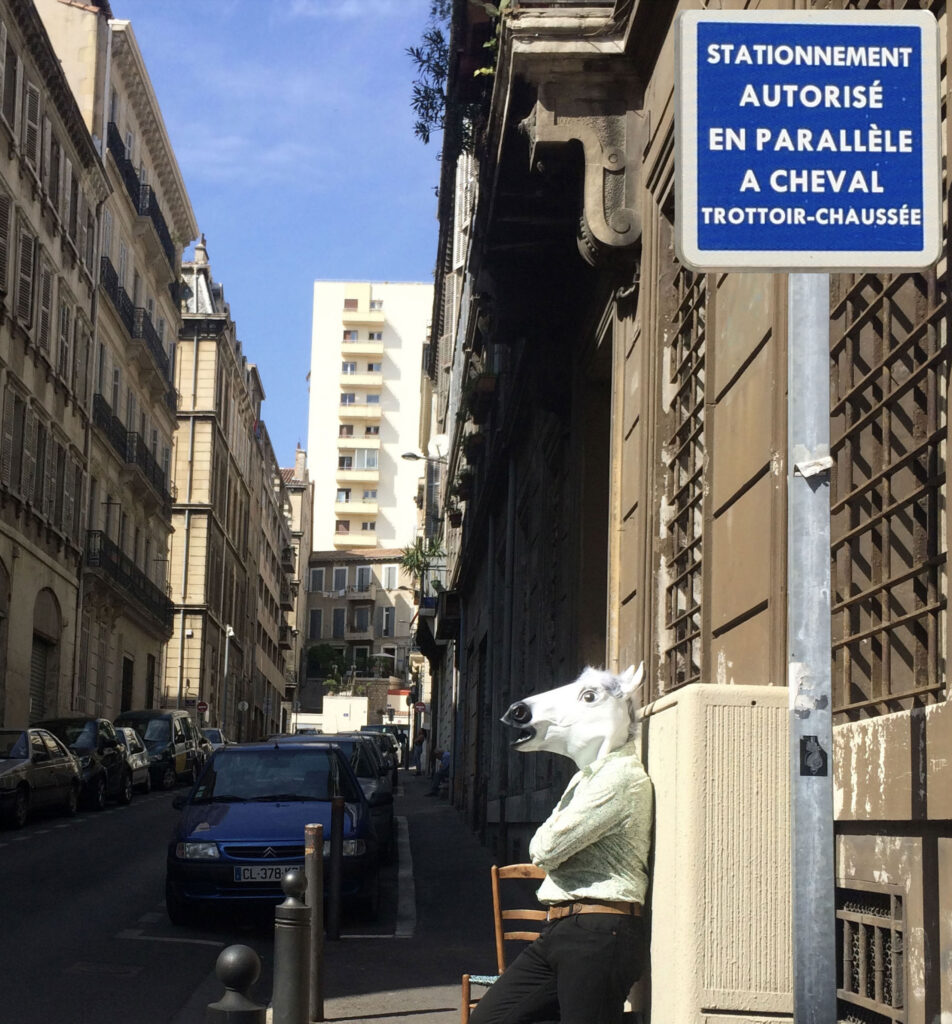 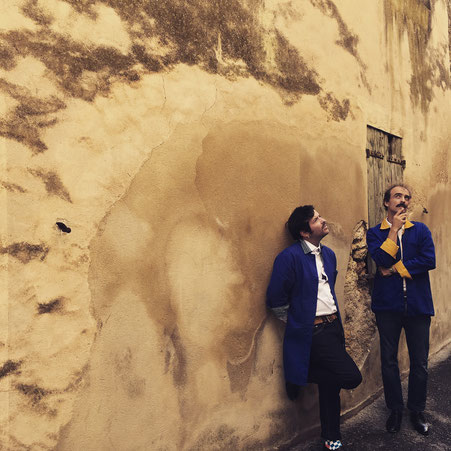 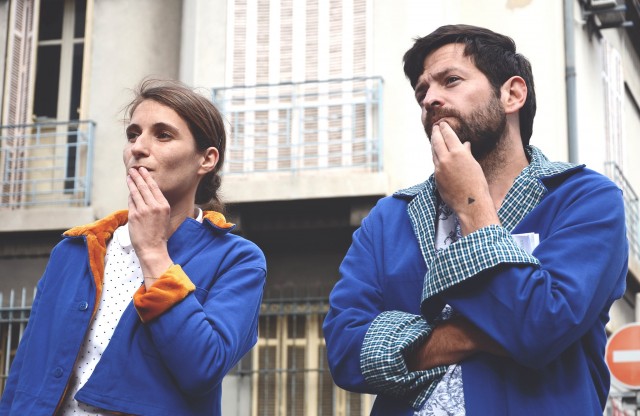