Artistic proposals on the GR2013 during the European Capital of Culture. The year 2013 was the year of approval of the GR2013 but also of a series of projects to explore the metropolitan territory with the artist-designers of the trail, as well as international guest artists.

On the occasion of the inauguration of the GR2013 trail, around ten artistic proposals took place from March to September 2013. 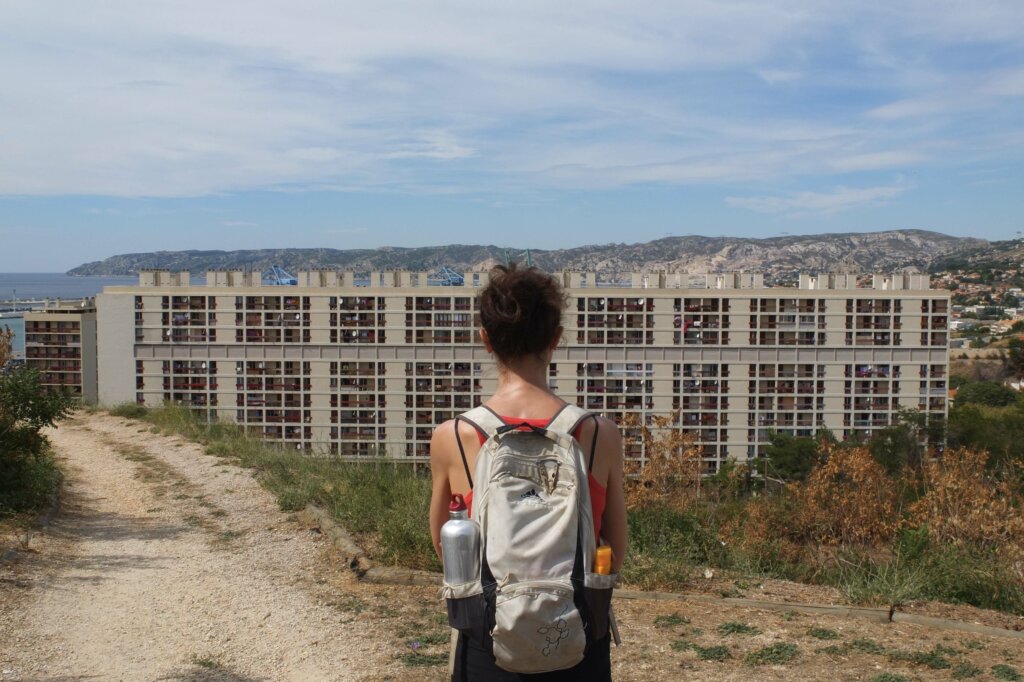 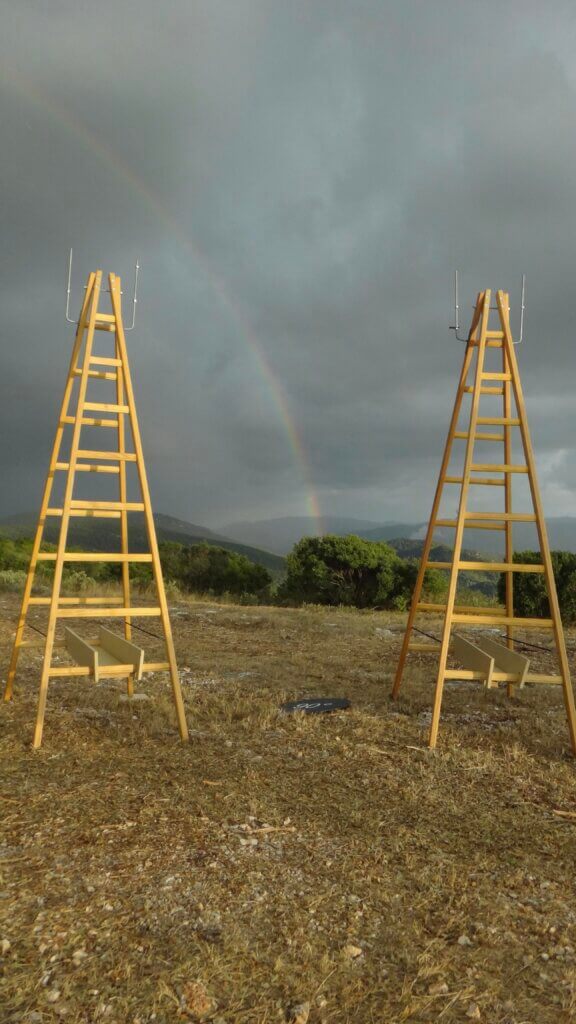 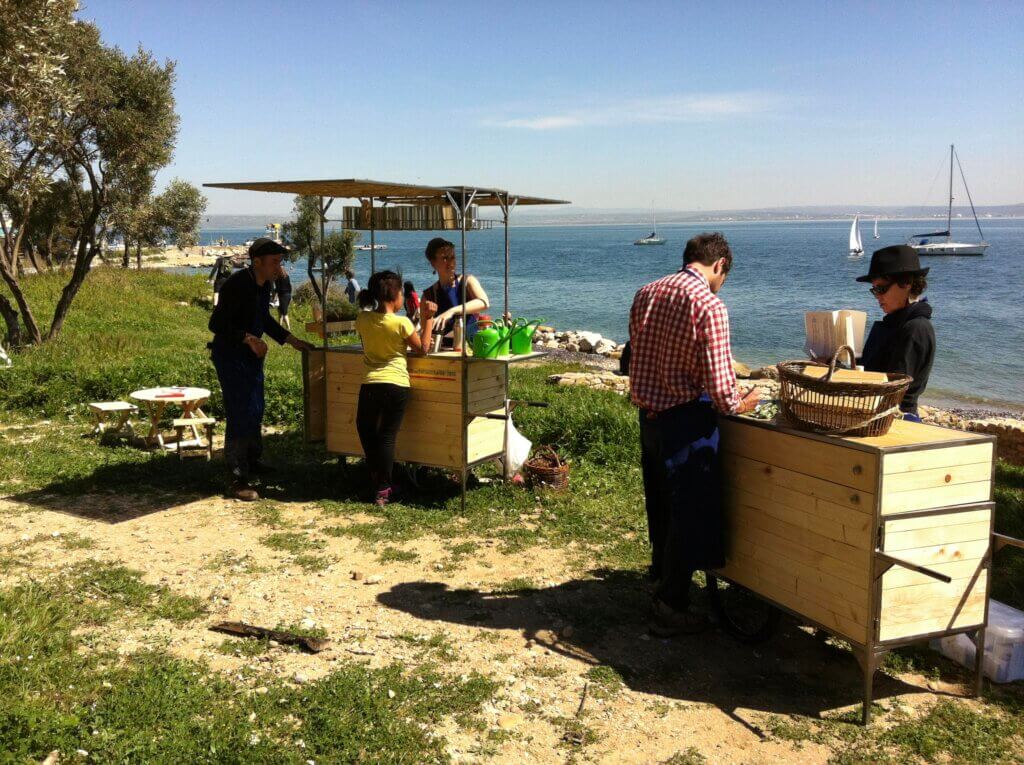 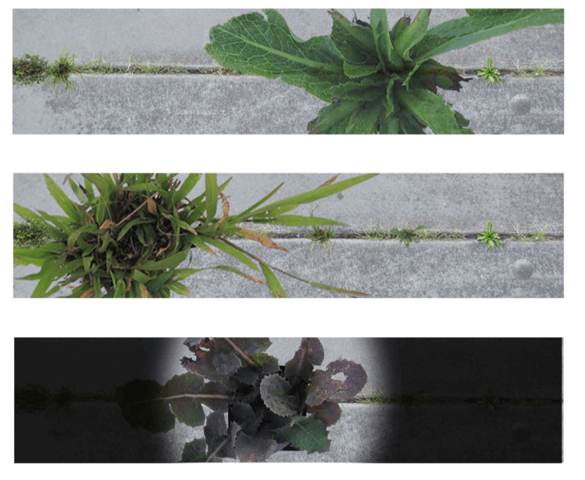 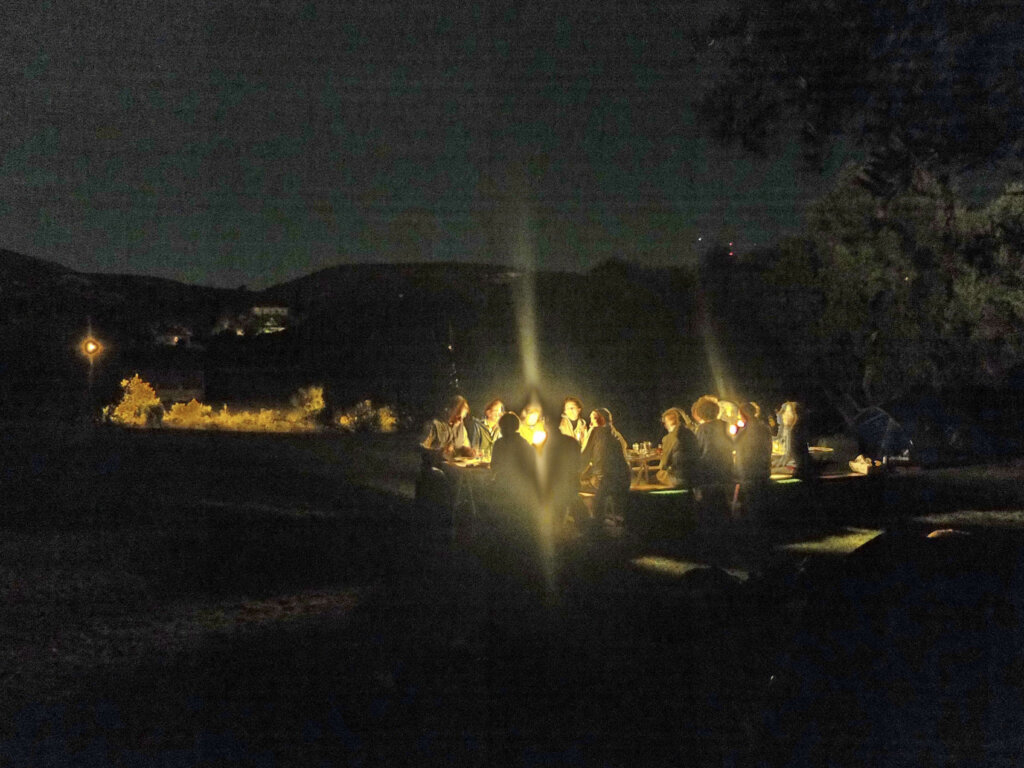 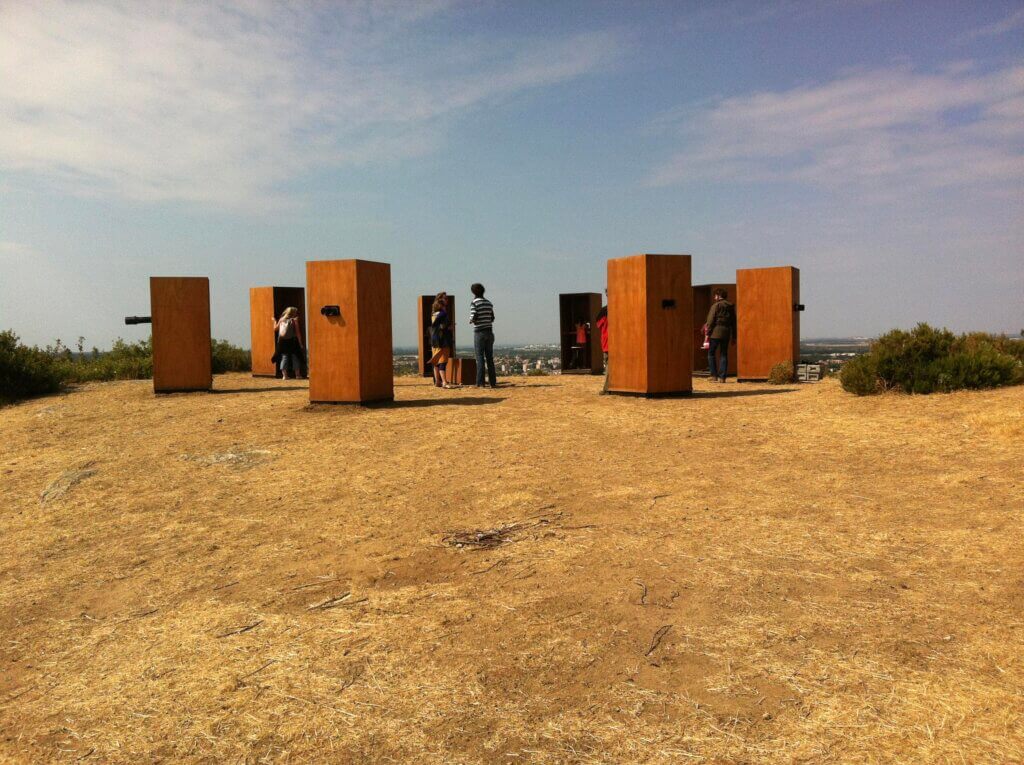 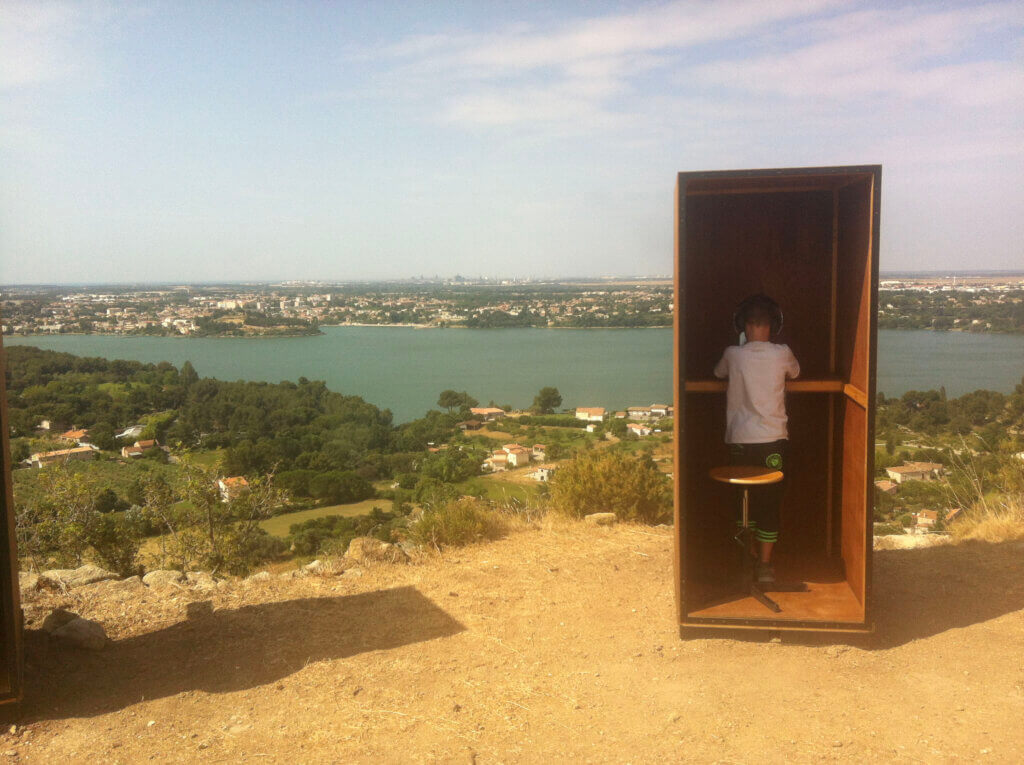 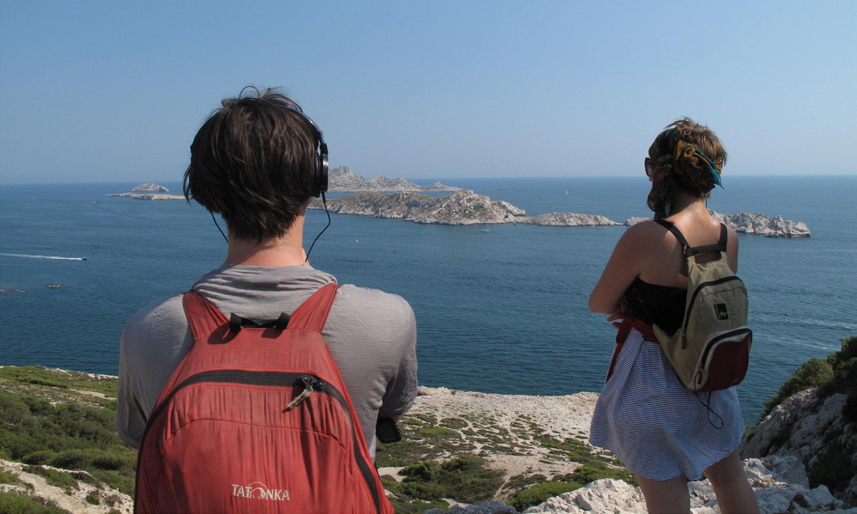 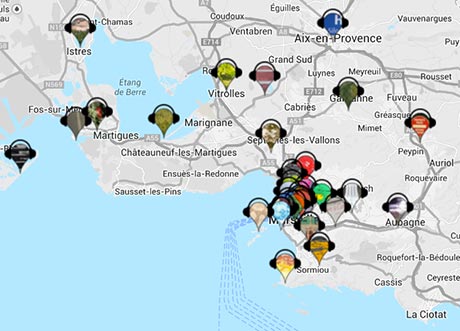 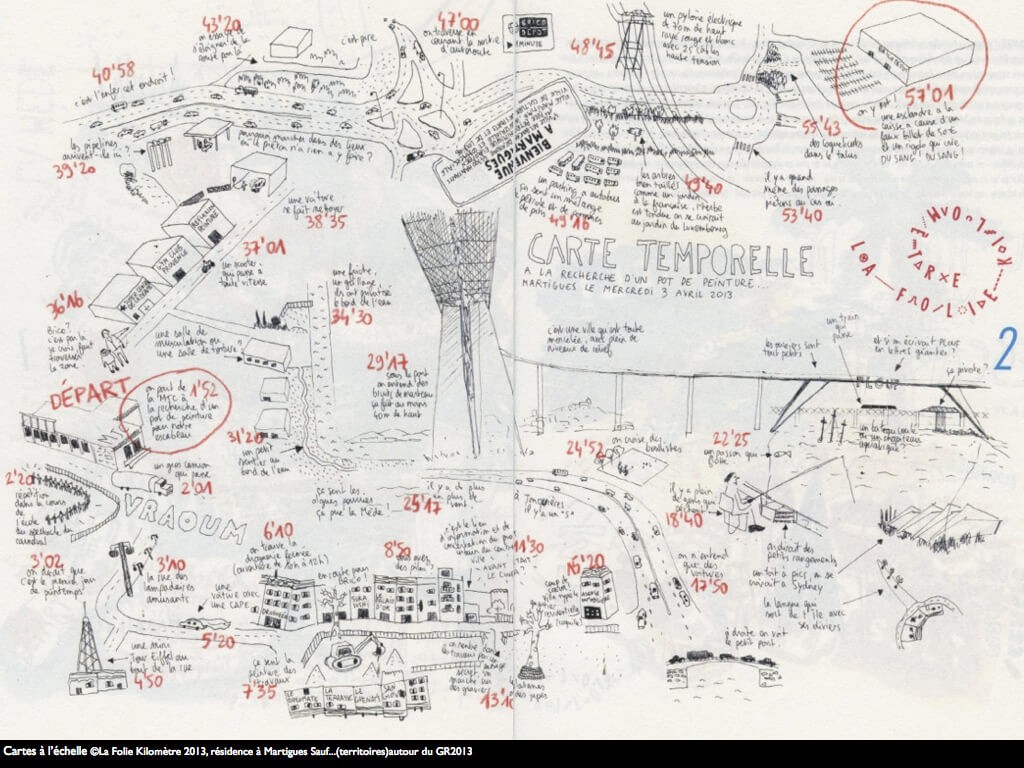