Born in Charente in 1987, Paul-Hervé Lavessière is a geographer and urban planner.

After a few years in a design office in Brussels, he wrote La Révolution de Paris (Wildproject, 2014), a travelogue in Greater Paris, awarded the Haussmann Prize. In 2014, he co-founded the association Sentiers Métropolitains within which he participated in the creation of several Sentiers Métropolitains (Paris, Tunis, Avignon, etc.) as well as in the organization of workshops and artistic and cultural projects combining writing and designing routes. 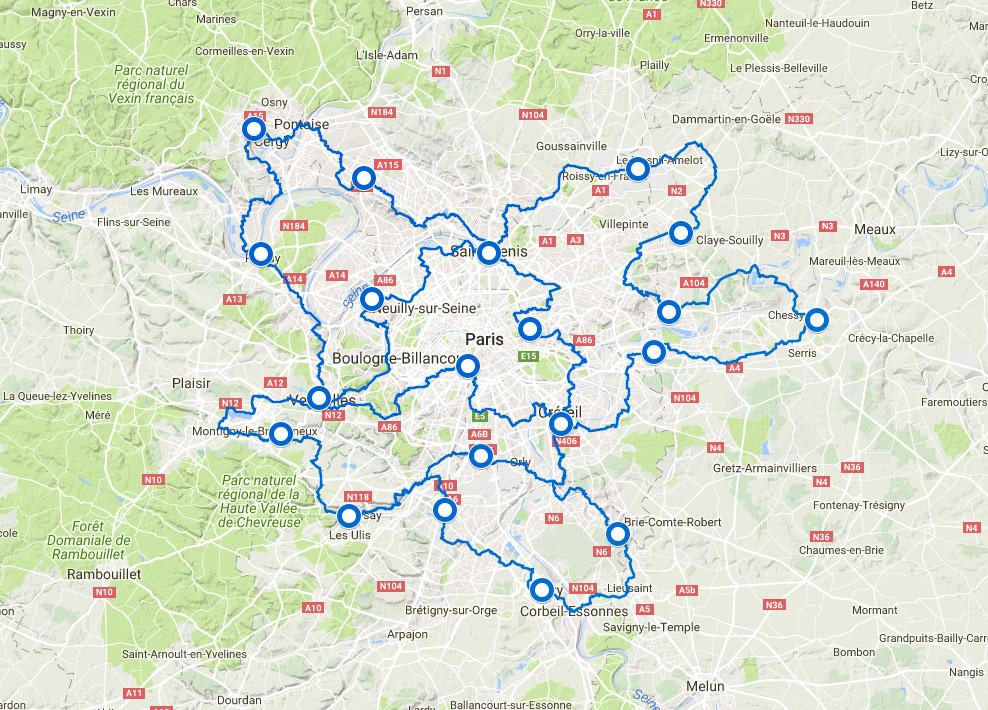