1994 – Launch of the Experimental Integrated Conservation Mission by Christine Breton within the City of Marseille.

2008 – Launch of Urban Revelation Workshops around the river by ADDAP 13 (youth prevention).

2016 – Creation, in the wake of the Urban Revelation Workshops, of the integration project of the Cascade des Aygalades led by I’APCAR (City of street arts).

2017 – The rise of the stream, artistic expedition offered by the GR2013 guides office.

2019 – Creation of the Collectif des Gammares which organizes Operation Plastic Valley, the first collective action of the springs at the mouth of the stream.

2020 – Release of the first edition of La Gazette du Ruisseau by the Gammares collective.

The Bureau des guides takes the time to bring together the knowledge of residents and experts, in order to find the true measure of the place, to recognize this unique piece of territory and to share the story of these field studies. After the first expedition in 2017 with IMBE, as part of Euromediterranée survey, the explorations created a series of events which culminated in 2019, in the birth of a new collective: Les Gammares. Bringing together numerous associations and actors active along the stream, in order to take care of this urban river; promoting better knowledge sharing, linking initiatives and territories in the stream’s watershed, and initiating common actions. 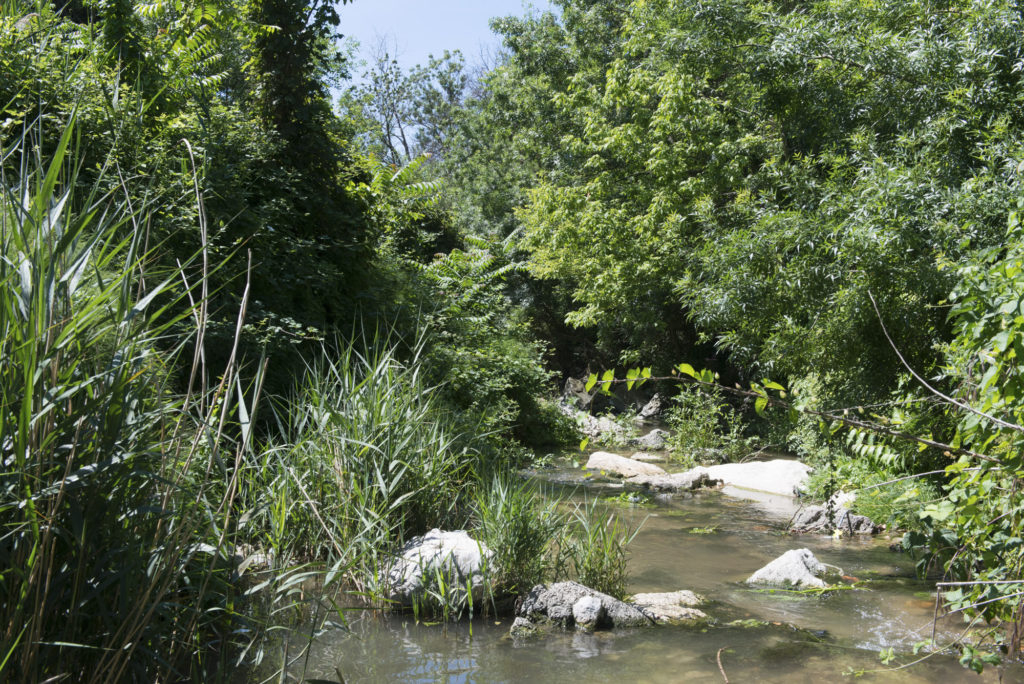