The flâneuses are 2 passionate ecological biologists, who transmit and talk about their favorite world, the sea for one and bats for the other, and this in their city of heart, Marseille.

After a Masters in biodiversity management, Marion Gayaud worked for various species study and conservation programs: in the Gers on the European Pond Turtle (semi-aquatic turtle) then in Germany on migratory birds. It was in 2011 that she fell to the dark side of the force, specializing in the study of bats. A hybrid animal itself, city dweller and naturalist, she will take you into her passion for these strange young ladies of the night and introduce you to the world of Marseilles urban ecology.

In 2010, after her master’s degree in biology, Anjelika Solé went to study monkeys in an Indian forest and then dolphins and sea turtles in the Red Sea in Egypt. It was in 2011 that she began working as a scientific mediator at the Marseille Museum and she led multiple outings to explore urban biodiversity. Today, she is an environmental guide and lecturer and she will introduce you to nature through her scientific and educational culture. 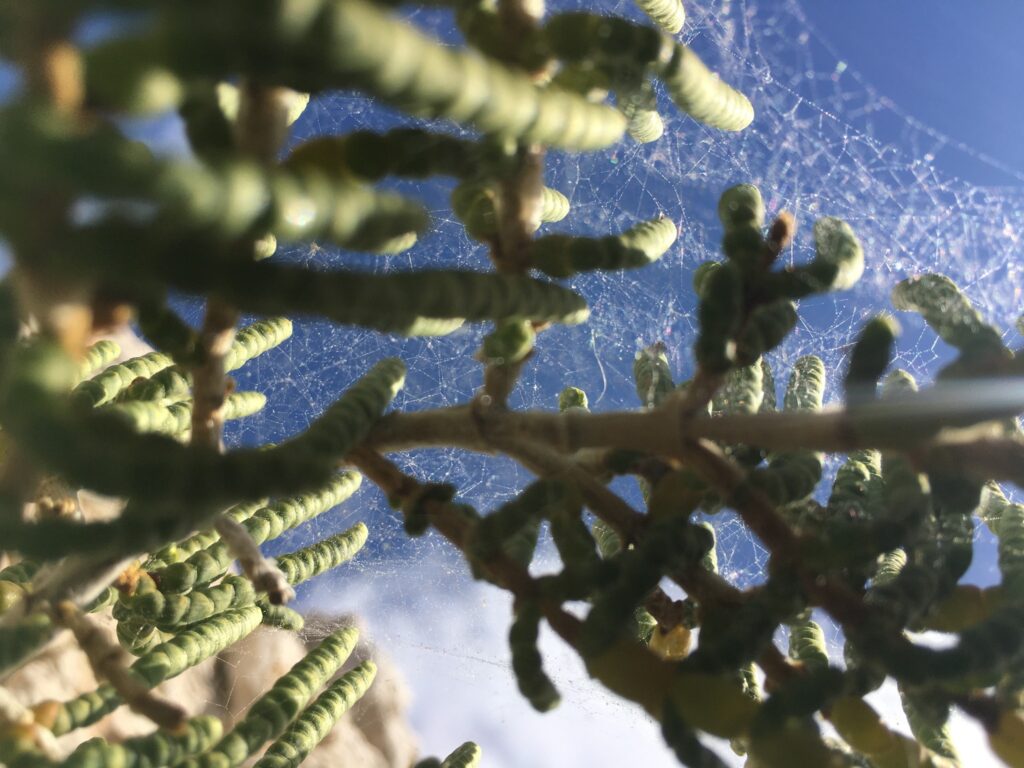